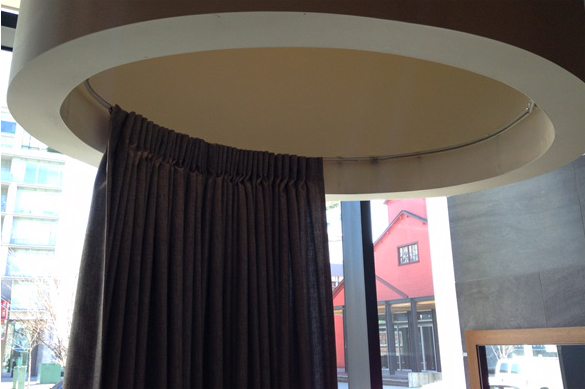 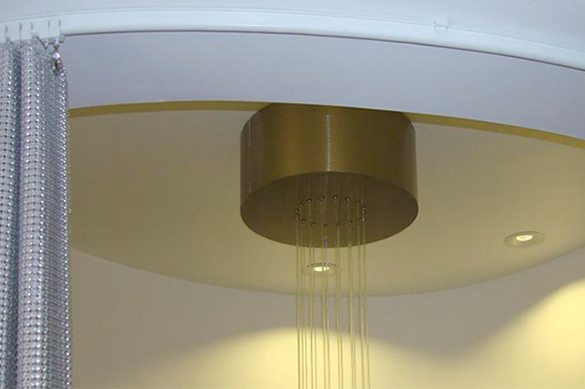 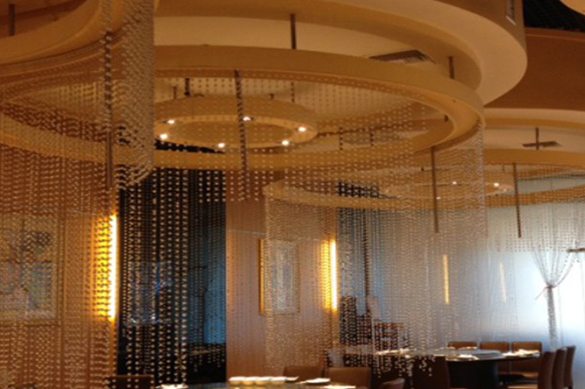 Custom cut tracks range between 17 ft and 164 ft. The tracks can be either T1, T2, or T3 flexible curtain tracks. It would all depend on your application. The T2 and T3 tracks can carry heavy curtains weighing more than 33 lb/ft with 4 rollers.

Curtain tracks are not all created equal–don’t be tempted by cheap prices for a flimsy product. At the Flextracks, our tracks are crafted with precise workmanship using only the highest quality materials for long-lasting durability.

WHAT OUR CUSTOMERS THINK

“I just wanted to follow up and tell you guys what a great product you have. I have had several projects lately that require installation of curtain track and have found your tracking to be hands down the best for both curved and straight applications. Position the mounting clips, unroll and snap in the tracks…nothing could be easier. As a professional decorator, I would highly recommend your tracks!”